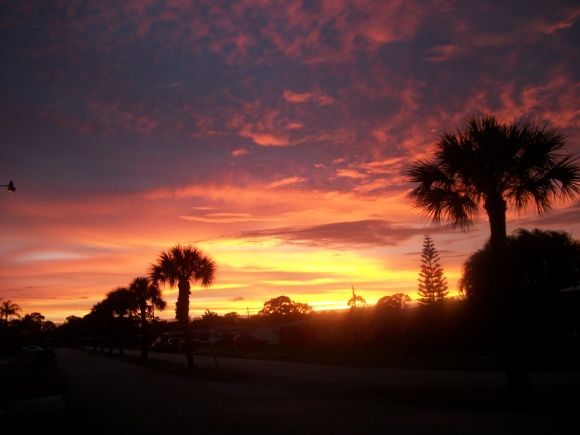 And The Trip Goes On

Lucie had given up wearing her contact lenses back in Las Cruces, New Mexico. They had no money for lens solution, and the dry air made her eyes feel like they were being rubbed with heavy- grade sandpaper. As they approached Yuma city limits from the south she grasped Eddie’s hand tightly. She had not spent more than ten minutes in a civilized place for nearly a month now. She told the guys she had to use a bathroom, and they laughed.

Lucie realized then what a fright she must be, then Eddie spotted an abandoned storefront with a spigot on the alley side.

” There you are, princess,” he pulled her to him , gently kissing her with salty, dusty lips.,” See, everything will be better now.”

She knew, innately , that absolutely NOTHING was going to be better now. No, not now, maybe not ever. It seemed like another lifetime, mashing the gas pedal in the Boss 302, gravel spitting onto the driveway, fishtailing out of Mom’s front yard. She could still see Dad, pretending not to care, fiddling with the garden hose as they vroomed! away. Adam glaring in open hostility, he had Mom to look after now. And Bradshaw in the back seat , baying at the top of his lungs, as if he was a bloodhound, not just a mixed breed mutt.

Her memory turned cold as she remembered Eddie, sleeping in the passenger seat while she struggled to get the Mustang running again. Standing with his hands in his pockets when the state trooper wrote the order for the tow truck. Whistling while they carried their belongings into the woods next to the Impound lot.

Where Sparks turn to Fire 🔥

One Mountain at a Time

Seeking Solace in the Horizon of Life & Beyond